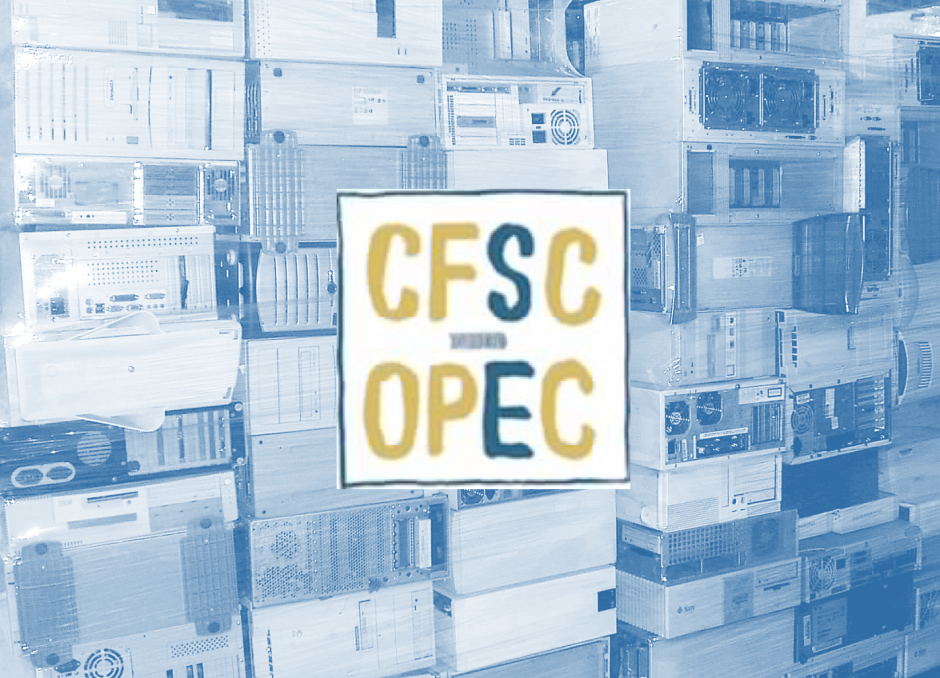 Computers for Schools is a national program which consists of nine provincial and territorial partners across the country that receive, refurbish and deliver electronics to schools in their province.  The supply of electronics consists primarily of those used and then donated by the Federal Government and then distributed by the National Technology Centre to provincial and territorial partners.  Eco-Ethonomics’ team of consultants were hired by Computers for Success Canada to perform an assessment of the supply chain for the Computers for Schools Program in order to determine how the economic, social and environmental benefits of the program can be enhanced through the streamlining of operational processes.