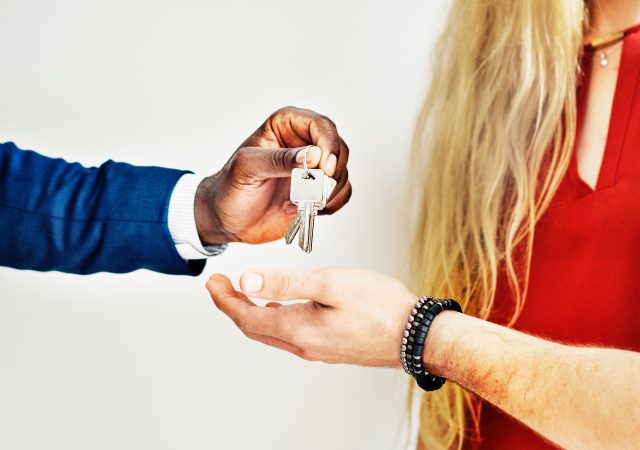 The Ontario Non-Profit Network (ONN) recently released a report, “Not for Sale: The Case for Non-Profit Ownership” on November 7th, 2018.  The report highlights the difficulties non-profit and charitable organizations in Canada face when trying to own and maintain capital infrastructure, or assets, and the importance of community ownership of these assets. The report makes a strong case against the private ownership of community assets such as hospitals, nursing homes, and subsidized housing, arguing that when these assets are privately managed, profit maximization becomes a core focus, and that there is no safeguard to keep the asset designated for community benefit. At a time when Canada faces a crossroads as to whether to join the privatization movement, the authors warn against the risks of privatization and provide some alternative solutions.

The report starts by describing the recent efforts made by the Federal government to pursue public-private partnerships (P3s). In an effort to secure more and faster capital for improving public infrastructure, the Federal Infrastructure Bank was created and $35 billion was reallocated to it. The Ontario Government supported this effort by continuing to contract the private sector to build and maintain community assets. The authors, however, warn that privatization results in the vulnerability of community benefit organizations by having their assets sold and resold by private investors, and that, in general, for-profits are more concerned with earning profits for shareholders than achieving high quality of service. In turn, the authors recommend pursuing public-community partnerships (PCPs).

The report identifies a number of additional risks to community infrastructure brought about by private investment capital, which are: higher borrowing costs, passing the cost on to the facility’s operating budget as expensive rent or debt repayment, a misconception that risk is passed on to the private sector and that infrastructure becomes vulnerable to being sold and resold.

The authors of the report point to the UK, which has led the world in P3s, and where studies show the practice to be both inefficient and expensive. They caution Canadians to learn from the UK example and halt the movement towards privatization.

Finally, the report provides a few examples of how PCPs can work towards the benefit of everyone and recommends a push to innovating solutions of financing that remain in majority favour of the not-for-profit organization. These include funds with modest returns backed by big institutional investors, larger public benefit funds and community bonds.

In closing, the report calls for new community finance funds for community infrastructure, the evaluation of government owned real estate for its community purpose and potential before being sold to private interests, and a strengthened and modernized partnership between governments and public benefit non-profits.

Check out the full report here.

⇐ This Holiday Season Get to Know: Feed the Need Durham
Calling All Social Impact Leaders! Toronto+Acumen is Accepting Applicants for their 2018 Impact Circle ⇒
© 2016 All rights reserved. Eco-Ethonomics Inc.
Powered by UnitedThemes