Where Are All the Affordable Accommodations?: Toronto is Too Expensive For Young Travellers 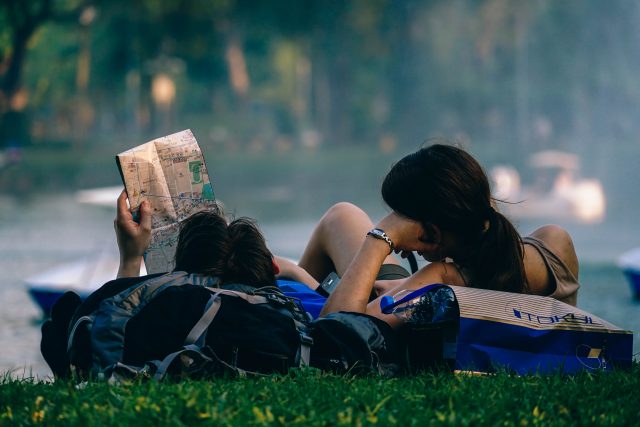 We all know that housing affordability is an issue in Toronto, as well as in other cities across Canada, but how many of us have given thought to the affordability of other types of accommodations? Eco-Ethonomics is currently engaged in work supporting the expansion plans for a youth hostel in Toronto and we have been blown away by what we have found.

Not surprisingly, youth travellers typically seek out budget accommodations, preferring to spend more of their budget on other activities. Unfortunately, Toronto doesn’t have many places for them to stay. We all know that the speculative nature of the current real-estate market in downtown Toronto disincentivizes construction of affordable housing. It also disincentivizes construction of affordable accommodation. According to the City of Toronto Report “Ensuring a Robust Hotel Supply to Strengthen Tourism”, over the past decade the number of hotel rooms in the downtown core have actually decreased. Economy rooms account for just 6% of the total supply of hotel rooms available in downtown Toronto today!

So why should you care?

It turns out that creating space to welcome youth and other budget travellers has a significant economic impact. Study after study shows that youth travellers who stay longer at their destination, although on limited budgets, ultimately spend more per trip (almost two times as much). Youth are also more likely to travel with purpose rather than leisure – contributing to local economies through work, study abroad programs, language learning or volunteer travel.

According to the United Nations World Tourism Organization, the global youth travel market is expected to exceed US$400 billion annually by 2020 [1]. Youth account for approximately a quarter of international travellers globally, but only 13% of total international arrivals in Canada each year. This indicates significant room for growth [2]. Youth are also shown to be key influencers in the travel destinations of others, generating buzz and a sense of excitement for some urban environments over others.

Another interesting finding from our research lies in the important role that hostels play for those looking to relocate domestically. Anyone who has had to navigate the rental market in Toronto in the past few years, knows it is next to impossible to find an apartment without a job. In other cities (for example Boston and Los Angeles/Santa Monica) we have found that hostels play an important role in helping individuals set themselves up, by providing them with affordable accommodations until they can make more permanent arrangements.

As a city that takes pride in diversity and inclusion, it is important for Toronto to support affordability of all types of accommodations – we haven’t previously given much thought to the affordability of hotel rooms, we don’t typically look to book hotel rooms in the city in which we live – but our research is showing us, that this is something we should be paying closer attention to.